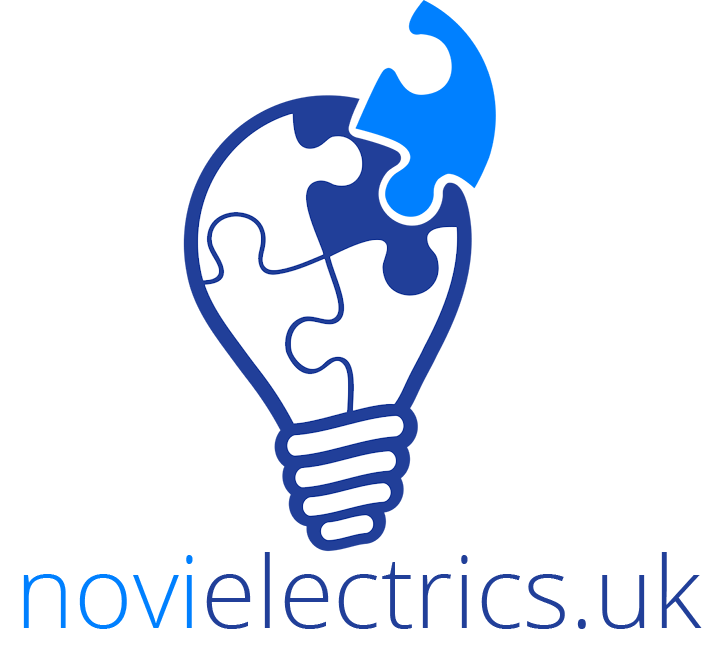 The third amendment to BS 7671:2011 (IET Wiring Regulations Seventeenth Edition), which was published in January and comes into effect on 1 July, will include a new regulation requiring consumer units and similar switchgear assemblies in domestic premises to have a non-combustible enclosure.

The wording of the regulation is as follows:

British Standard BS EN 61439-3, mentioned in the regulation, is entitled Distribution boards intended to be operated by ordinary persons (DBO).

As stated in Note 2 to the new regulation, the implementation date for the regulation is 1 January 2016.  This is six months later than the effective date of Amendment 3 as a whole.

The purpose of the delay in implementation is to allow a period of co-existence of both metal- and plastic-enclosed consumer units and to allow time for manufacturers to work existing and new products through their supply chains.  Nevertheless, as is also indicated in Note 2, the delayed implementation does not preclude compliance with the regulation prior to 1 January 2016.

Reason for the new regulation

Regulation 421.1.201 was introduced because of reports from fire investigators of a recent trend of increasing numbers of fires involving consumer units having a moulded thermoplastic enclosure. See Figures 1, 2 and 3.

The cause of the fires investigated was almost invariably found to be resistance heating as a result of poor electrical connections due to poor workmanship or lack of maintenance.  Examples of such poor workmanship are thought to include:

The crucial importance of checking that all electrical connections are properly made, and of taking remedial action where necessary, should never be forgotten.

Intent of the new regulation

The intent of Regulation 421.1.201 is considered to be, as far as is reasonably practicable, to contain any fire within the enclosure or cabinet and to minimise the escape of flames.

Requirements to be met by the non-combustible enclosure or cabinet

Regulation 421.1.201 gives the choice of either using a consumer unit (or similar switchgear assembly) having an enclosure manufactured from non-combustible material or using a consumer unit having an enclosure made from some other material, such as plastic, and installing it in a cabinet or enclosure constructed of non-combustible material.  See Figures 4(a) and 4(b).  In either case, certain requirements need to be met by the enclosure or cabinet, as explained below.

Figure 4 – The two ways to comply with enclosure requirements of Regulation 421.1.201

WhatsApp Chat is free, download and try it now here!